I am Sam. My story is not a sad one, although parts of it may be. My cancer journey started in September 2007 whilst I was on holiday in the Mediterranean with my sister, Norma. The diagnosis of breast cancer was devastating but with the love and support of my family and friends I got through the subsequent year of operations, chemotherapy and radiotherapy. I quickly put 'The Big C' in its box to be shut forever and carried on with my life.

In August 2010 things changed - I heard the three words I feared the most - "It's come back". It had spread to my liver, lungs and bones. Devastated doesn't even begin to describe how I felt.

This couldn't be happening. I was due to marry the love of my life in three months and we had a happy, long life ahead of us. Worst of all, the prognosis wasn't good - I was told I had two years......never ever give me a time frame, statistics or anything to do with numbers because these do NOT apply to me!

Two days past, which seemed like forever, and I was unexpectedly referred to Professor Justin Stebbing who is a consultant at a private clinic and Professor of Cancer Medicine at Imperial College.

He was the sunshine and voice of hope I needed. Everything turned around. Instead of thinking of dying, I was thinking of living again. Instead of cancelling my upcoming holiday to Las Vegas, he encouraged it and ensured treatment would start the day after I returned. Most importantly he told me I could go to South Africa to get married and that he would even tailor my drug regime so that I didn't lose my hair for my wedding. All this meant a lot - it meant I could still have some control over my life (and my future).

He spoke about many years, not just a couple.

The past year, I have continued with my life, cancer only features for a few hours on a Friday when I have treatment. I am a lawyer working in Canary Wharf, happily married with two dogs (a beagle and a pug) and I travel a lot and have a slight addiction to shopping.

Professor Justin Stebbing and his team at Imperial College have made a groundbreaking discovery of a gene which they have found to be prevalent in breast cancer cells. The team are working on developing a drug to inhibit this gene. This discovery is amazing (and potentially life changing for women just like me and you).

I am determined to help other women like me and I will soon be launching a campaign to raise £250,000 for Action Against Cancer. The treatments for cancer have improved tremendously in recent years and given people like me hope, but there is still so much more to do. Supporting this great cause is the least that I can do. 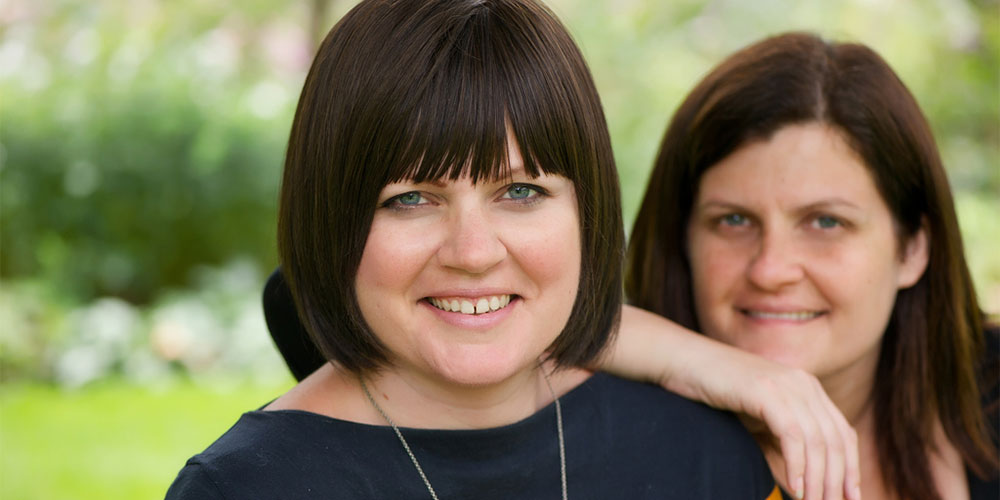