Following on from the great success of last year's walk, WalkWithMe2015 were once again proud to be raising money for Action Against Cancer for a second year. The organising team were keen to carry on raising money for such an incredible charity, especially after a visit to the Action Against Cancer research laboratories in London earlier in the year, where they were able to meet The WalkWithMe PhD Student, Giuilia Lucchiari. To see first hand where the money was going was amazing and to meet the talented, dedicated and passionate team, was nothing short of inspiring.

So in the early hours one Sunday in May, 120 walkers set off on a 26 mile walk through the beautiful Oxfordshire countryside, spurred on by video messages from Professor Stebbing, Giulia the PhD student and Hilary Craft herself.

The walkers were helped along their way by numerous volunteers manning road crossings and water stops, finishing with a boat ride across the Thames to the Moulsford School grounds where they were greeted by waiting family and friends. At the finishing line there was a barbecue, refreshments, a bouncy castle and a masseur to help those aching legs and feet. There was a wonderful atmosphere and a fabulous day was had by all.

Whilst they were walking, Olivia Alderson's three sons, Harry, George and William, did their bit towards raising money by cycling laps of the school's cricket pitches. (Olivia is a patient of Professor Stebbing and on the organising team of WalkWithMe). The challenge was harder than they had imagined, but they cycled for an hour to see how many laps they could complete, raising £600 for the charity.

Kidmore End Primary School children also got involved by doing their own sponsored walk soon after, encouraged by a group of school Mums who had completed WalkWithMe to support their friend Susan Ramos, another patient of Professor Stebbing's. In total the Kidmore End Army raised over £7,000 via WalkWithMe for Action Against Cancer.

Over £45,000 was raised in total and the organisers are already looking forward to next year when they will be supporting Action Against Cancer again. 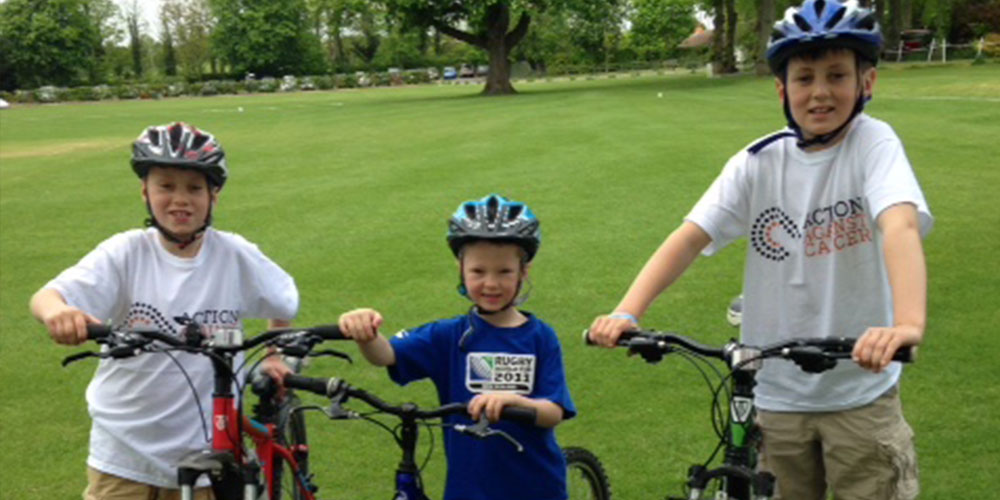 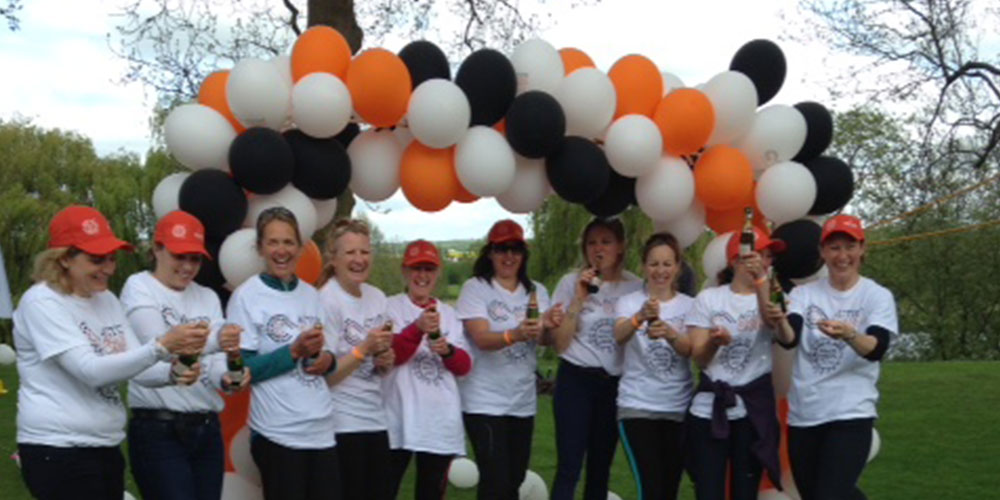