A discovery made by scientists at the University of Sussex and funded by Action Against Cancer offers new hope to breast cancer patients. The team’s results demonstrate that patients with a rare but aggressive type of breast cancer known as triple negative, can be treated in a new way with drugs that are already available.

As the drugs are currently in use, for patients with leukaemia and lymphoma, possible treatment for breast cancer patients could roll out to clinical trial immediately.

The research was led by Professor Georgios Giamas, who said, "The lack of effective therapies for triple negative breast cancer is well-established, despite the emergence of approaches like immunotherapy.”

Current treatments for this type of cancer are limited to chemotherapy or surgery, as the cells do not have receptors for the hormones and protein necessary for other drugs. Approximately 15% of breast cancer cases are diagnosed as triple negative.

The new study has provided strong evidence for the development of a new type of treatment to halt progression of the disease by using existing drugs to target the surrounding healthy tissues of cancerous cells.

Professor Giamas said: "Cancer is a systemic disease so instead of only focusing on cancer cells to find a cure, sometimes we need to step back and look at the bigger picture known as the tumour microenvironment. This means looking at the surrounding cell types - the 'normal cells' - that can actually contribute either positively or negatively to the progression of the disease."

The worldwide study led by the team at the University of Sussex involved scientists from across three continents and six different countries. It has just been published in the prestigious Journal of Clinical Investigation, and can be viewed here. 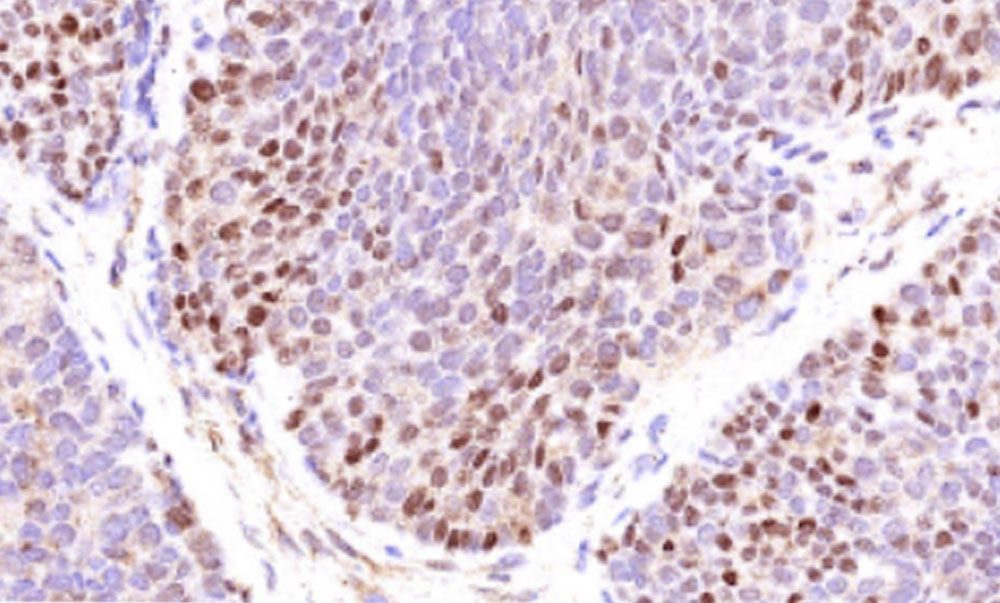 I am a Research Associate in the Department of Surgery and Cancer at Imperial College, working with Professor Justin Stebbing... Read more