Action Against Cancer is devastated to announce the passing of our wonderful Founder and Chairwoman, Hilary Craft OBE, from cancer.

Inspiring is a word perhaps overly used, but it truly describes Hilary, who bore her cancer burden with grace, humour and without complaint for 22 years. Her striking combination of kindness and strength, seemed to fuel her endless energy for promoting Action Against Cancer and fundraising for the charity. As she would often say, Hilary believed she went through her cancer ordeal for a purpose.

Hilary achieved incredible results. Action Against Cancer has raised more than £12 million in less than 10 years, under her care and with her unwavering commitment. This has funded numerous important scientific breakthroughs and discoveries in the development of better diagnostics and treatments for cancer patients.

Professor Justin Stebbing from Imperial College London, said: "Hilary was a most remarkable person, an inspiration to me and numerous patients, but also the next generation of researchers, motivated by her story and personal journey to make a difference in cancer. She believed that her diagnoses could be used to potentially help millions of lives around the world.

By establishing Action Against Cancer, she has helped the funding of numerous projects, from PhDs to programmes in some of the most critical areas of tumour biology. We understand cancer and its causes so much better, all thanks to Hilary's determination, fortitude, dignity and thoughtfulness."

As Hilary explained herself earlier this year: "I view setting up Action Against Cancer as my life's most important accomplishment. I would not have taken this path had it not been for my own experience of cancer, which I have been living with on and off since 1998. I know first hand what it is like for patients with various types of cancer, as I have had three primary tumours and various metastases including to the brain.

Even on the darkest days, I feel inspired and uplifted by the achievements of the hardworking scientists whose research we fund. Their determination to help patients motivates me to do my best to recruit new support for this life-saving work."

Hilary was passionate about Action Against Cancer and was deeply involved in the day-to-day management. It is hard to convey how much she will be missed by everyone involved with the charity, the Trustees, staff, Ambassadors, Patrons, scientists in the laboratories, and our amazing fundraisers and supporters that Hilary was so moved by.

Hilary would regularly phone individual supporters to talk to them about their own experience of cancer, to reassure and comfort them. She shared what worked for her, to always take things "a day at a time."

We will carry on raising funds in Hilary's memory for Action Against Cancer, to continue her extraordinary legacy of supporting pioneering research. 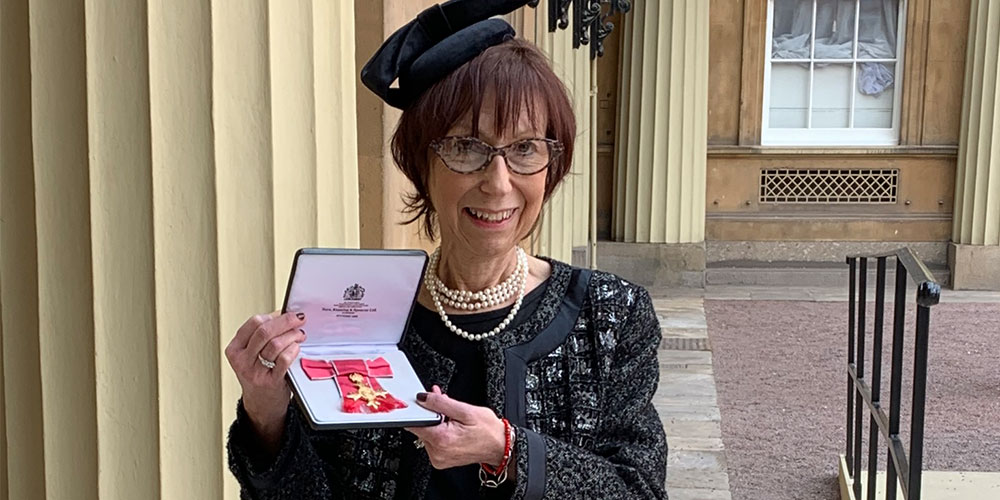