A team of charity cyclists from South Yorkshire retail property company, Dransfield Properties, have completed the final leg of a 14-year Tour of Europe.

The 21 strong team completed the five-day challenge after covering 335 miles from The Tyne to The Thames, cycling from Newcastle to London's Tower Bridge.

It was a particularly tough route incorporating total climbs of more than 1,600m in just one day and challenging weather conditions throughout the week, but the riders completed their journey in an emotional final push taking them back to where it all began in 2007.

Since the first charity ride in 2007 from London to Paris, the team have covered more than 5,000 miles across 14 countries covering punishing routes through Paris, Lyon, Marseille, Portofino, Rome, Dubrovnik, Trieste, Munich, Berlin, Copenhagen, Oslo, Stavanger, Aberdeen, Newcastle and back to London.

In that time, the team have raised an amazing £100,000 for Action Against Cancer!

The annual ride was founded in 2007 by brothers Mark and Paul Dransfield. They took on their first ride as a one off and decided to just keep going - adding to the miles and the fundraising every year.

After setting off from Letchworth on the final day of the final ride they were joined at Luton by friends, family and supporters for the last few miles of the ride - crossing the finish line at Tower Bridge during a torrential downpour.

Mark Dransfield said: "It's a huge achievement and a really emotional moment to have reached the end of our 14-year fundraising challenge."

"What started out as a one off quickly became a very personal commitment for myself and the rest of the team to complete the journey and in doing so, help as many people as possible with our fundraising efforts."

"We would like to thank everyone who has supported our team this year and over the last 14 years - that support really is what keeps us going and is very much appreciated by all of us."

Huge thanks from everyone at Action Against Cancer to the cyclists, the support team and to all who donated. 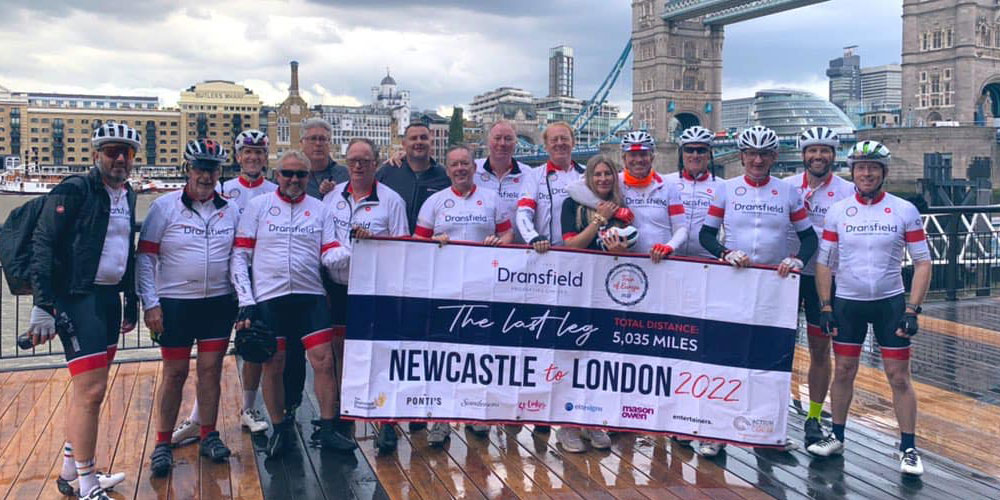 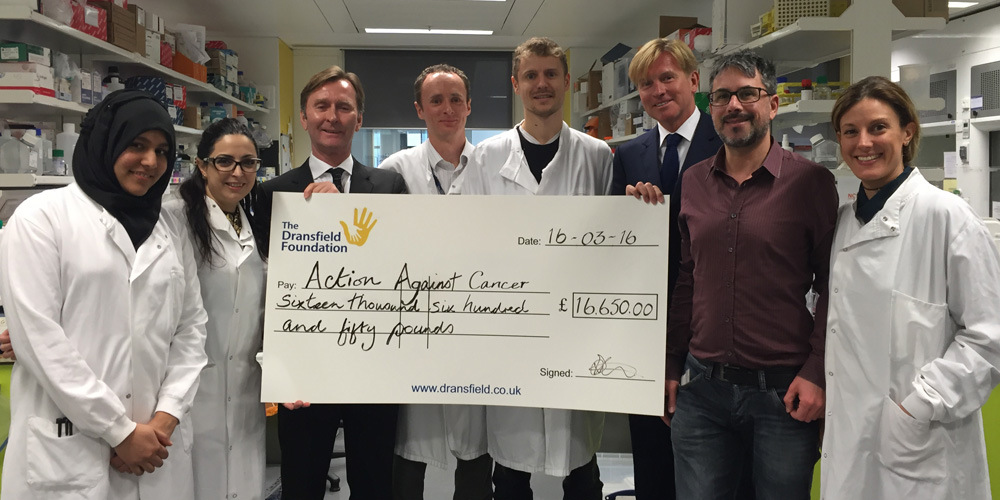