The sun shone on the first ever Action Against Cancer 5K Challenge and it was a wonderful day! It all began with excitement as a helicopter arrived bringing the Royal Electrical and Mechanical Engineers Parachute Team. When they jumped from the Bell 206 Jet Ranger helicopter, one of the volunteer parachutists flew through the air with an enormous Action Against Cancer flag fluttering in the breeze to cheers from the crowd.

Shortly after this thrill, the 5K Challenge began with the orange starting ribbon dropped for those choosing to run the scenic 5K route to speed through. They were followed by our more sedate supporters, who walked along the beautiful pathways of the grounds of Knowsley Hall soaking up the atmosphere. Within half an hour, the first person had made it back to the finishing line to his prize of champagne handed to him by Action Against Cancer Chairwoman Hilary Craft. As each runner and walker came through the gateposts headed by ornate stone eagles, they were handed their medal for completing the challenge.

Up at the marquee delicious refreshments were served - traditional tea and scones inside and wood fired pizzas outside. The Blackley Band played some popular tunes to much toe tapping and smiling. Our auctioneer, Willie Miller, kept people laughing as he joked in between the live auction lots. By this time many of the children had their faces painted charmingly, and the entertainer Circus Frank had them enraptured as he made props appear and disappear before their eyes.v

At Action Against Cancer, we are all hugely grateful to everyone who helped make this event a success. Especially to all of the walkers and runners that took part in the 5K Challenge, to everyone who donated, to the corporate sponsors, and to the Earl and Lady Derby for making the stunning grounds of Knowsley Hall available for the day.

More than £180,000 was raised at the event for research into cancer diagnostics and treatments, which is absolutely wonderful. Thank you so much for your support. 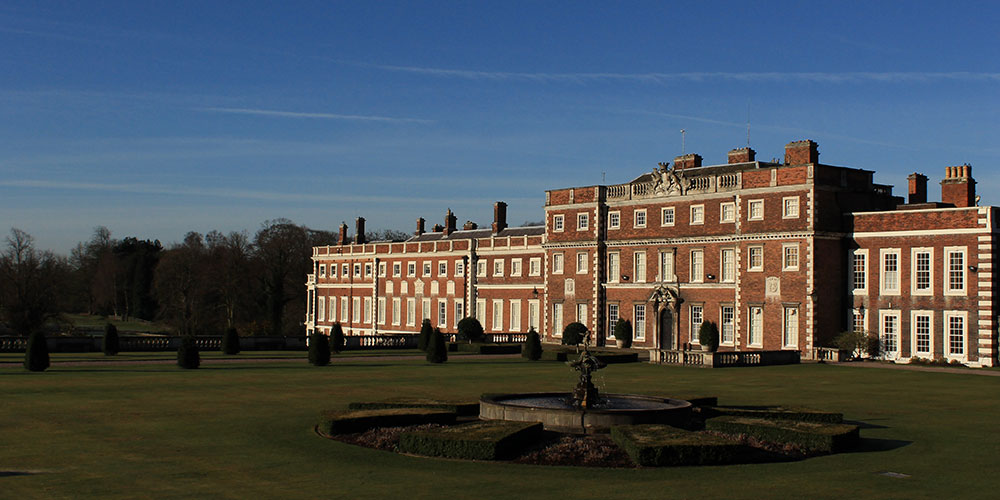