On Monday 1st February 2021, heaven gained an angel, when our wonderful Mum (and Dad’s beloved wife) lost her brave 12 year fight to bowel cancer. This is the story of her fight against the big C and our determination to fundraise in her memory.

Mum was diagnosed with primary cancer of the appendix in 2009. Looking back she'd had some strange symptoms for 2-3 years prior to her diagnosis, but it was only when her symptoms worsened that the cancer word was mentioned and tests began. Surgery was quickly scheduled to remove her appendix and ovaries but her prognosis was not very positive, as her peritoneum (the lining of the pelvic organs) also had cancer cells forming.

I always remember Mum saying that she couldn’t understand why she had developed cancer, she'd never smoked, she was a keen tennis player and only ever drank red wine in moderation. That’s the injustice of cancer, it can affect anyone at any time.

Not to be defeated, Mum bravely started gruelling chemotherapy, there was never any doubt in her mind that she would fight this as hard as she could. She lived for her family, her husband, her three daughters and their children too.

Mum underwent over 100 sessions of chemo, the vast majority overseen by her world renowned oncologist Professor Justin Stebbing. For the majority of her final years he gave her hope and determination. We are forever grateful for his expertise as Mum lived to the age of 72. This was 12 years post diagnosis with stage 3 cancer and quite frankly is nothing short of a miracle.

We are comforted by the fact that Mum knew all nine of her grandchildren (five girls and four boys), the eldest is now 16 and the youngest just 18 months. It is said that you can fight pain physically and mentally and Mum did both with graceful determination despite suffering debilitating pain and exhaustion, especially in her latter years.

It has been an absolute privilege to fundraise for Action Against Cancer and contribute towards their valuable research. Mum would be over the moon to know that over £5,000 has been raised in her memory. It is a testament of how much she was loved by family and friends. Mum was wonderful, beautiful inside and out, we miss her like crazy and will forever cherish all the fantastic times we spent together. 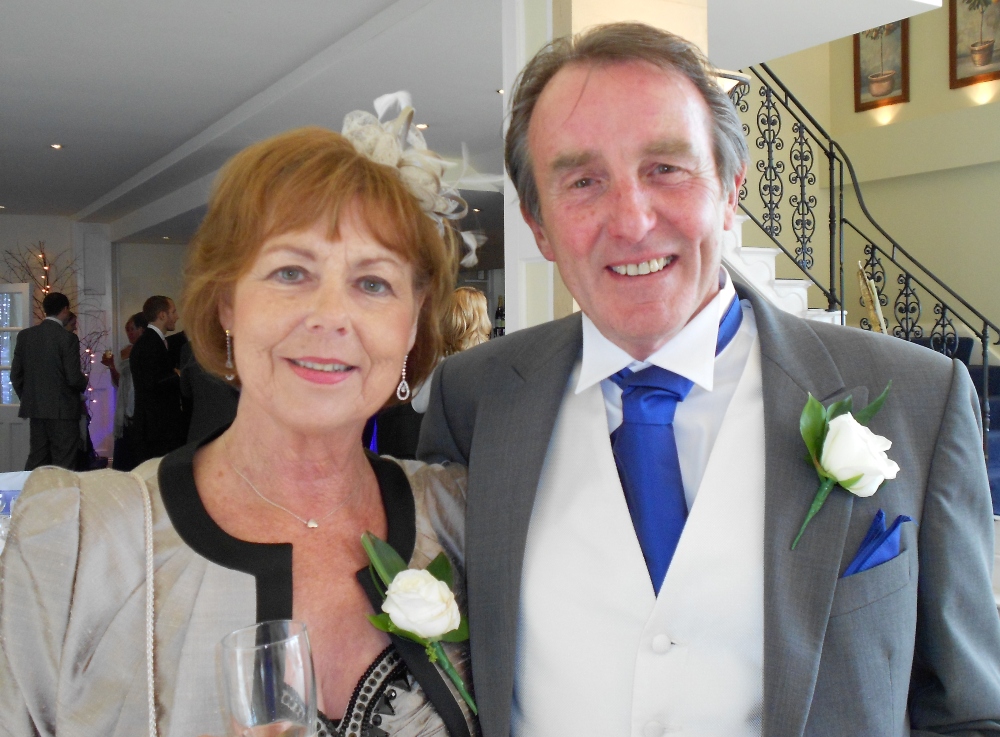 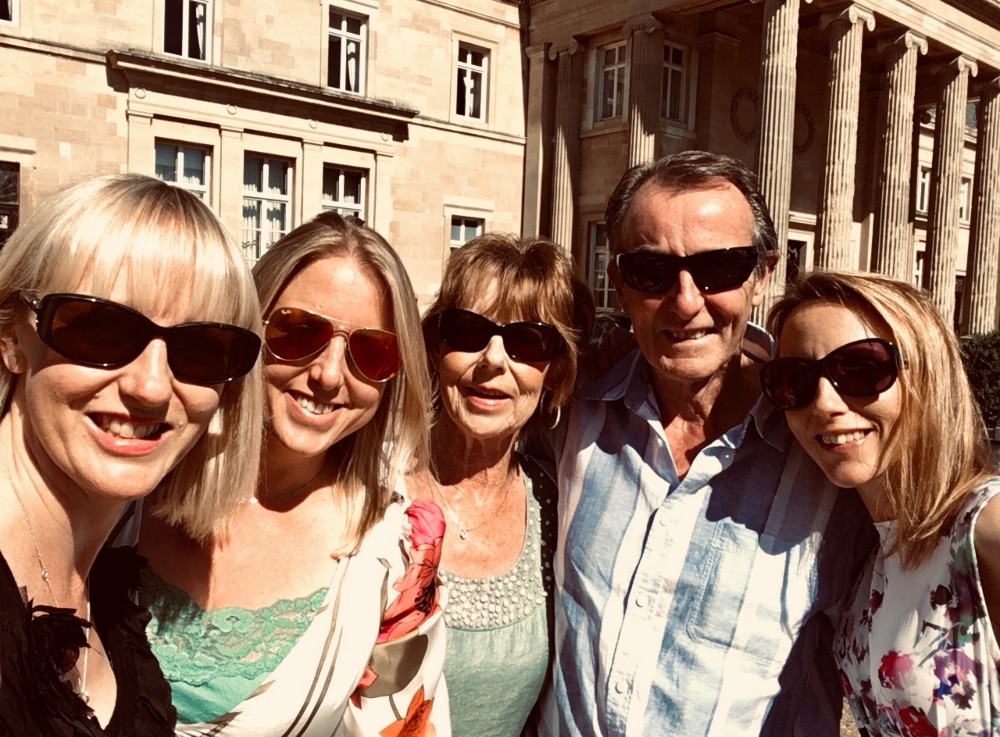