Julian and Cat O’Dell’s fundraiser festival Catfest 2017 in aid of Action Against Cancer was a huge success! Over 350 revellers descended upon the O’Dell’s garden in Hulcote, Milton Keynes where they were treated to over ten hours of exceptional music, wonderful food and copious drink. The warm, sunny weather enhanced the atmosphere and made the permanent smiles on the partygoers’ faces just that little bit wider.

Although Julian and Cat were largely responsible for planning and hosting Catfest, they are first to acknowledge that it couldn’t happen without the help and time of many other folk - from friends and family who designed and produced wristbands, invitations, banners and even the omnipresent striking Catfest logo, to the singers, bands and suppliers who kept their costs as reasonable as possible to help the bottom line (special mention to Love Tipis, Alpharel Sound, Courtyard Kitchen, Dr. Evil Secret BBQ, Danielle & Becky), to the kind donors of auction lots and raffle prizes, to the happy band of individuals who ran the bar, directed cars in the car park or simply provided the guests with a warm greeting and their programmes, to the team of helpers who assisted in setting up the site and clearing it up the next day, this was a real team effort.

Musical treats included regular Catfest star turns Straw Bear, Danni Nicholls, Balsamo Deighton, The Alice Band and Fred’s House as well as stunning debutants Liv Austen, Cain Rising and the magnificent T.Rextasy. During the latter’s set, the dance floor heaved and groaned under the weight of a mass of enthusiasts who clearly, as the song says, love to boogie on a Saturday night.

Some fascinating auction lots included a "money can’t buy" experience for Beatles fans and a superb original artwork by up and coming artist Ant Carver. The auction raised over £6,000, thanks to the efforts of auctioneering dynamic duo Keith Butten and John Parrish, while the raffle and various other competitions and silent auction opportunities (overseen by the beautiful Abba-clad Anita, Jane and Elpee) contributed well over £5,000.

Aside from the fundraising objective, Catfest aimed to celebrate the fact that against all odds, Cat was told she was in remission last October. As Julian says "We wanted to celebrate our miracle while helping raise money to ensure other people will be able to celebrate their own miracles in the future. The fact that it was the best party ever while raising such a great total makes all the hard work and sleepless nights worthwhile. And whisper it quietly…we are going to do it all again next year – the provisional date being Bank Holiday Sunday 26th August 2018 - if anyone wants to get involved. Marvellous." 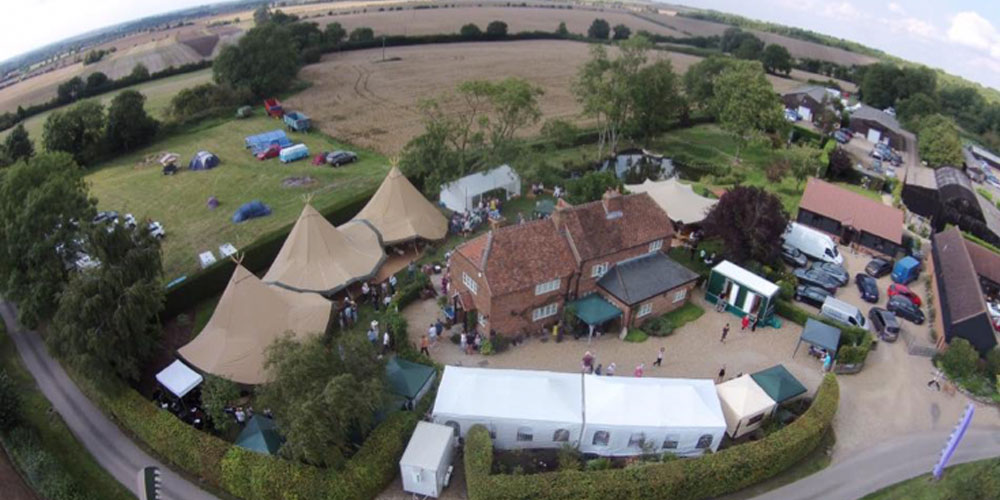 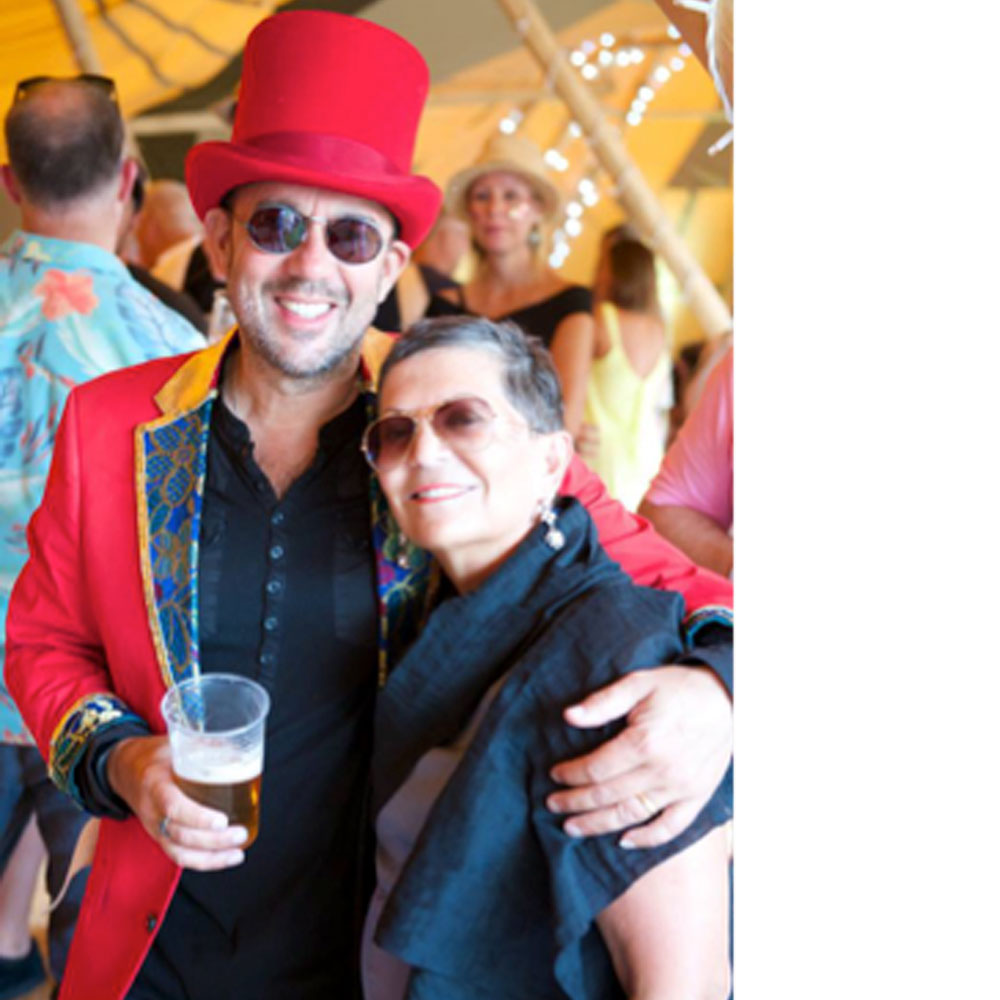